Our mission is to bring about breakthroughs in international space research

Our mission is to bring about breakthroughs in international space research 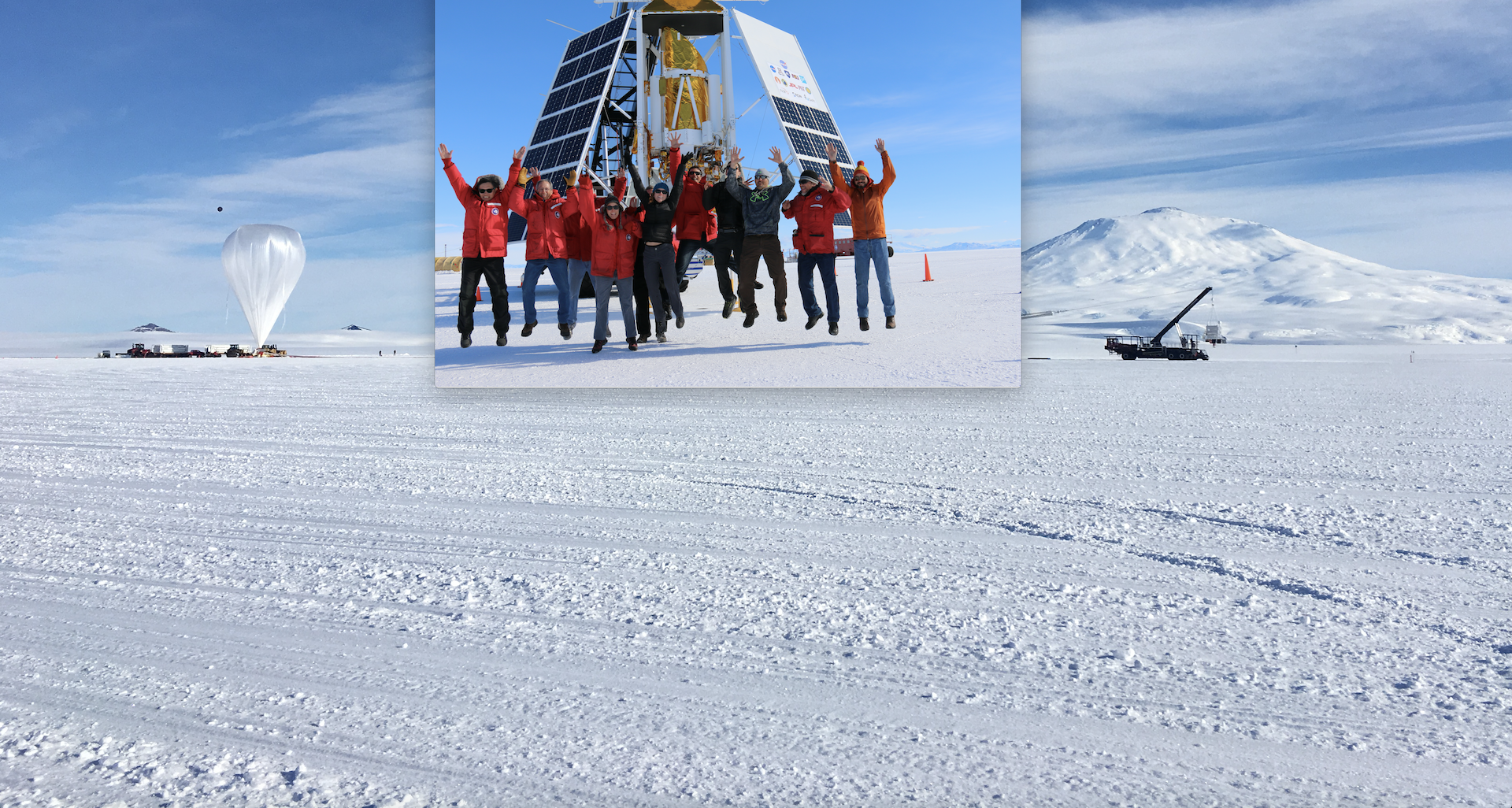 SRON HAS MOVED TO NEW HEADQUARTERS IN LEIDEN

A new study of thermonuclear X-ray bursts on neutron stars reveals that, on very rare occasions, shells can be expelled at relativistic speeds - up to 30% of the speed of light. These velocities are the highest ever measured for a cosmic thermonuclear event, including novae and thermonuclear supernovae. This phenomenon, discovered in only 0.1 second worth of data in 40 years of space-based X-ray astronomy, sheds new light on how nuclear flames spread over surfaces of neutron stars. The research results have been published in Astronomy & Astrophysics.

In our galaxy there are about a hundred neutron stars that regularly burst in X-rays. When another star happens to be in the neighborhood of the neutron star it may lose some of its hydrogen/helium  atmosphere to it. This material on the surface of the neutron star subsequently ignites a thermonuclear runaway reaction resulting in a minutes-long X-ray burst. The bursts are so luminous that they are easily visible from anywhere in the galaxy, provided an X-ray detector is used in space because X-rays cannot penetrate the earth’s atmosphere.

X-ray bursts do not usually result in explosions. Gravity is so strong on the neutron star that any debris is firmly held tight to the surface. Only when a burst is powerful enough (in 20% of all cases), the pressure exerted by the radiation may be able to compensate for gravity. In such a case the atmosphere is briefly lifted off the star and then pulled back again. The new study has now identified two bursts, out of more than ten thousand thus far detected, that are so powerful that a shell, visible for only a few tens of milliseconds, is flung loose from the star at 10 to 30% the speed of light (see figures).


Record
"The found bulk velocities are a record for nuclear-powered phenomena," says SRON-researcher Jean in 't Zand. "They are  faster than the maxima measured in other stellar nuclear explosions (novae and type Ia supernovae). Presumably X-ray bursts provide us a window to the initial phase of thermonuclear runaways which is not available for (super)novae, since those are always discovered after that phase is over."

The exceptional outflows seen in these two bursts go hand in hand with very fast ignitions of the complete neutron star surface – within less than 1 millisecond. In 't Zand:  “This is very quick. It means that the nuclear flame spreads across the neutron star at velocities close to 0.1 times the speed of light. This puts interesting constraints on the theory of ignition and how the nuclear reaction chain works. Normal flame propagation mechanisms may not be viable in this regime. Instead, the neutron star atmosphere may be ignited in a so-called auto-ignition regime. In any case, this observational result is expected to stimulate new theoretical work."

Neutron stars
One can imagine a neutron star as a failed black hole. Both are remnants of stars at least a few times heavier than the Sun, collapsed during a supernova after exhaustion of the nuclear fuel that kept them shining. Neutron stars are lighter than black holes, which makes them capable of making a full stop of the collapse just short of vanishing behind the event horizon, at a diameter of merely a few tens of kilometers. This implies that they have visible surfaces with unparalleled strong gravity, some ten thousand billion times stronger than on earth. Throwing matter at it has a dramatic effect. That matter quickly piles up in a 1 m thick layer with such high pressures that a stellar sized H-bomb, powered by thermonuclear fusion, is ignited. The fusion lasts a fraction of a second and heats up the atmosphere to tens of millions of degrees. The subsequent cooling is visible as a minutes-long X-ray burst. The X-ray burst phenomenon was first discovered at SRON in 1975, with the first satellite built in the Netherlands (ANS). The measurements for the present study were carried out with NASA's Rossi X-ray Timing Explorer.

Publication
The research was performed by Jean in ’t Zand (SRON Netherlands Institute for Space Research), Laurens Keek (Center for Relativistic Astrophysics of the Georgia Institute for Technology, Atlanta) and Yuri Cavecchi (Anton Pannekoek Institute of the University of Amsterdam). The research results have been published in Astronomy & Astrophysics (volume 568, article A69, August 2014), see URL http://dx.doi.org/10.1051/0004-6361/201424044

More information
For more information please contact Jean in ‘t Zand at +31 88-7775600 or This email address is being protected from spambots. You need JavaScript enabled to view it.

The Astrophysics programme at SRON is dedicated to unraveling the history of the universe, from the first stars and black holes to large-scale structure.

The Exoplanets programme is dedicated to atmospheres of planets beyond our solar system and is an in-between of SRON's Astrophysics and Earth programmes.

The Earth programme is aimed at the climate and air quality of planet Earth, with focus on the global carbon cycle and aerosols.

The Engineering group covers SRON's skills and know-how with regard to product assurance, quality assurance, configuration control, design engineering – electronic & mechanical – and parts procurement. It is an expertise group that provides resources for all SRON instrument projects.

The Instrument science group covers SRON's skills and know-how with regard to instrument physics, system engineering (up to full-instrument level) and project management. It is an expertise group that provides resources for all SRON instrument projects.

The Technology programme is SRON's backbone for the development of enabling technology.

Therefore the institute develops pioneering technology and advanced space instruments, and uses them to pursue fundamental astrophysical research, Earth science and exoplanetary research. As national expertise institute SRON gives counsel to the Dutch government and coordinates - from a science standpoint - national contributions to international space missions. SRON stimulates the implementation of space science in our society.